Lesley Musina is a popular South African actor and television presenter. In 2009 and 2010 he was the presenter of an educational travel show on SABC 2, Mind The Gap. He’s known for his powerful roles amongst others on etv’s Scandal were he played the role of prince Todani in 2013 and 2014. Between 2014 and 2017 he was a lead actor on SABC 2’s leading soap opera, Muvhango were he portrayed the role of Ndalamo. In 2016, he became the presenter of Speak Out, a consumer rights show on SABC 2. He’s currently on his third season of this popular show. He’s also the lead star of the soon to be released film, Man in crisis.

Lesley is also voice over artist and a mean disc-jockey with a very eclectic selection as he takes his audience through a journey of various genres and eras. What sets Lesley apart from most DJ's is that he can play any genre of music, from: Jazz, Soul, Disco, House, R&B, Hip hop, Kwaito and Classics. He'll rock any crowd, young and old. "I believe that music is one medium that's able to transcend through time and audiences of diverse backgrounds. Music evokes memories from people, the ethos and principles I apply in my acting, public speaking and DJ'ing are the same, I focus on what gives us common ground. Educate, entertain and leave people with something to think about. Everything is a microcosm of the other. If people can't see themselves in the characters I portray, or remember where they where, what was happening in their lives when they hear my music, I hope that they'll at least endevour to live the lifestyle that my characters live. The next time they hear that song, they remember the last gig where I played. Music for me is a form of escapism and healing. He was a club DJ for 5 years, having played at some of Gauteng's top clubs. Nowadays he mostly plays at annual shows

Lesley is also a seasoned master of ceremonies and a motivational speaker, he has led programmes for various award ceremonies, the inaugural FAME (Film Arts Music and Entertainment) Awards 2015, the Tshima(Tshivenda Music Awards 2015) both in Limpopo, in 2015 and in August 2016, he was the Master of Ceremonies at the Business Premium Jazz festival which posted the creme de la creme of South African artists such as, Zonke, The Soil, The Muffins, Nathi & Vusi Nova, Zahara, Maleh, Karabo Mogane of Idols fame et al. He also hosted the inaugural iNtombi Young Women In Business Awards in Bulawayo, Zimbabwe in 2017 alongside Zimbabwe's media darling, Ruvheneko Parirenywata. In January 2018, he also hosted ANC's 106th Celebrations where the deputy president of South Africa, Mr. David Mabuza was the keynote speaker. In June 2018, he hosted the National Youth Development Agency's End of Youth Month were various cabinet ministers were also in attendance. In January 2019, he hosted Kgoši Mampuru day in Mamone, Limpopo province were there was various kings, chiefs from all over the SADC region, also in attendance was former State president, Jacob Zuma and his grace the right reverend bishop Dr. B.E Lekganyane of the ZCC church. He is also a well sort after MC for corporates (list available on request). He can easily connect with any audience as he is fluent in English, Tshivenda, Sepedi, Setswana, Sesotho, Isizulu, Afrikaans, Shona and Xitsonga. 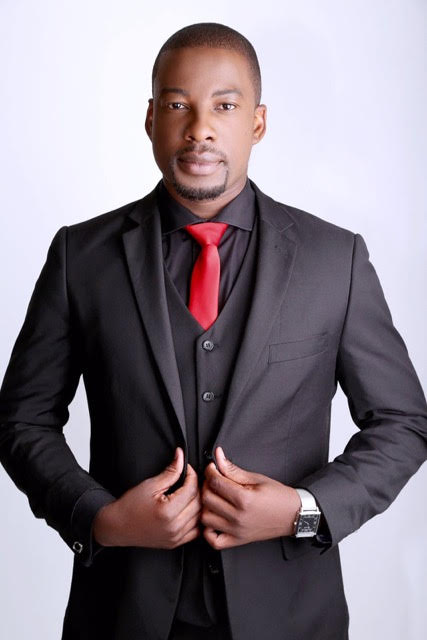 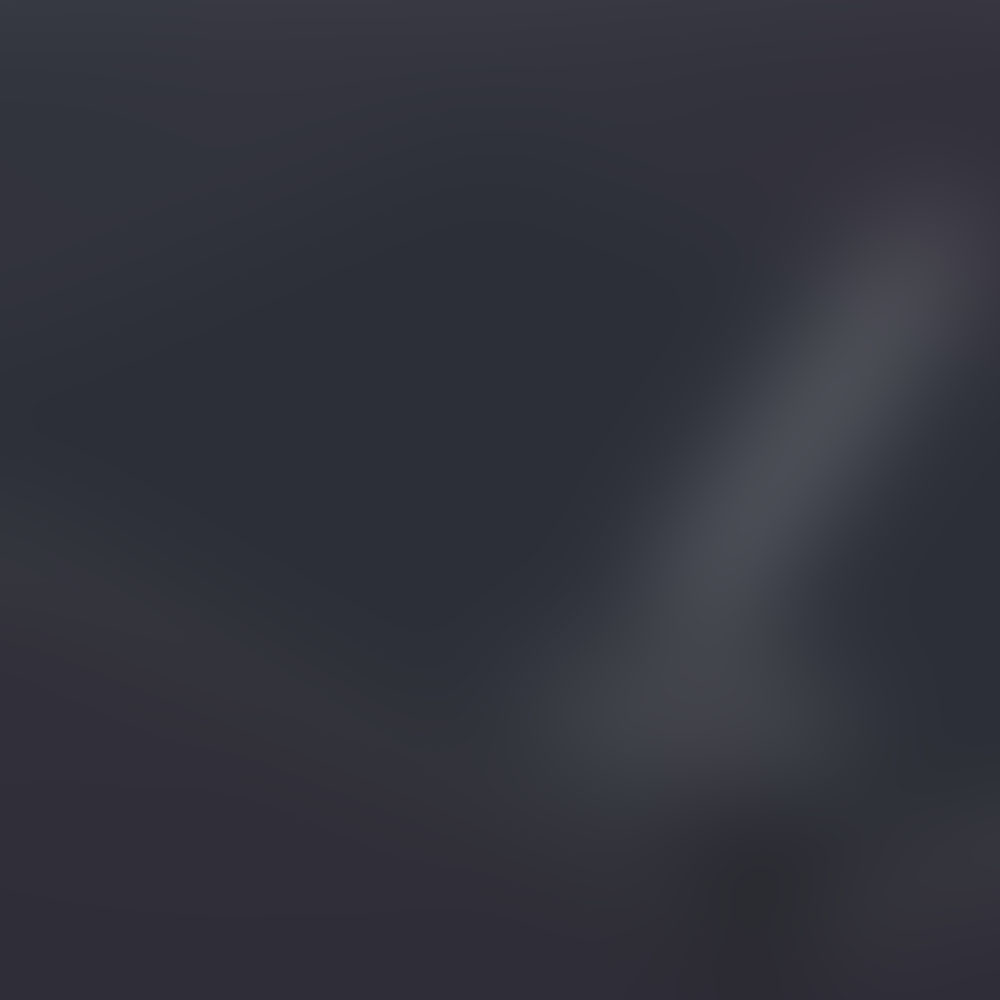